Example of a cable fault:

Cable faults are damage to cables which effect a resistance in the cable. If allowed to persist, this can lead to a voltage breakdown. There are different

types of cable faults, which must first be classified before they can be located. The insulation of the cable plays a significant role in this. While paper-

impregnated cables are particularly susceptible to external chemical and thermal influences, in high-voltage PE or XLPE cables the polyethylene

insulation of the conductor is affected, leading to partial breakdowns and cracks that “eat away” the insulation. 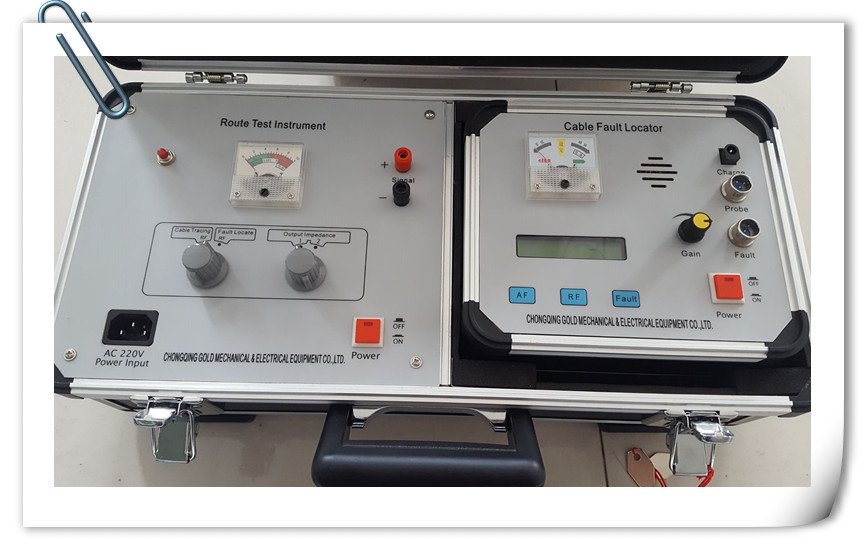 A contact between conductor and screen generates a varying resistance.

Sheath faults are damage of the cable sheath that allows the surroundings contact with the cable screen.

Faults due to moisture

Water penetrates into the cable sheath and contacts the conductors. Impedance changes at the fault location make measuring more difficult. The

Combination of series and parallel resistances, usually in the form of a wire break. The voltage is interrupted, i.e. Ω=∞ . 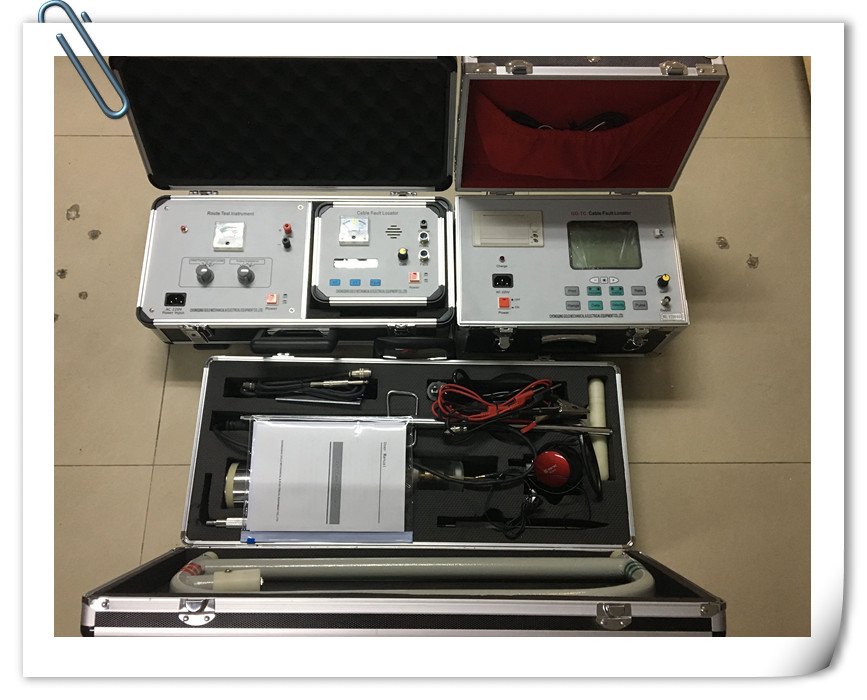 To locate a fault in the cable, the cable must first be tested for faults. Cable testing is therefore usually performed first in cable fault location. During the

cable test, flash-overs are generated at the weak points in the cable, which can then be localised