You are here: Home » FAQ » What is Surface Tension?

What is Surface Tension?

Five Kinds of Testing Method for Measuring the Surface Tension:

3. Rotating drop method: The basic principle of the rotating drop method is to obtain the interfacial tension from the shape and size of the drop according to the Bashforth-Adams equation. The drop is placed in a certain centrifugal force field by rotation, and the balance shape of the drop can be changed by adjusting the rotation speed. To facilitate the determination. Mainly measure ultra-low interfacial tension.

4. Pending drop method: calculate the surface tension by processing the image of the largest drop.

5. Bubble pressure method: The capillary is connected to the gas interface and the sensitive pressure sensor. The gas passes through the capillary and forms a bubble at the end of the capillary. The pressure of the bubble is measured and converted into surface tension. 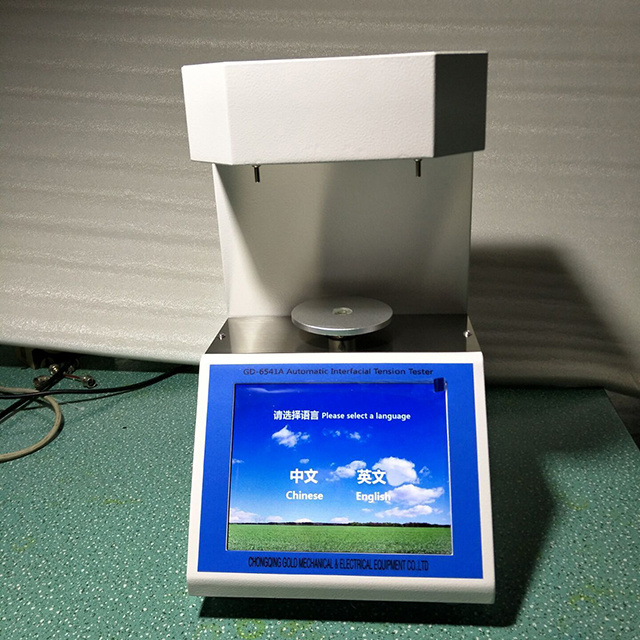